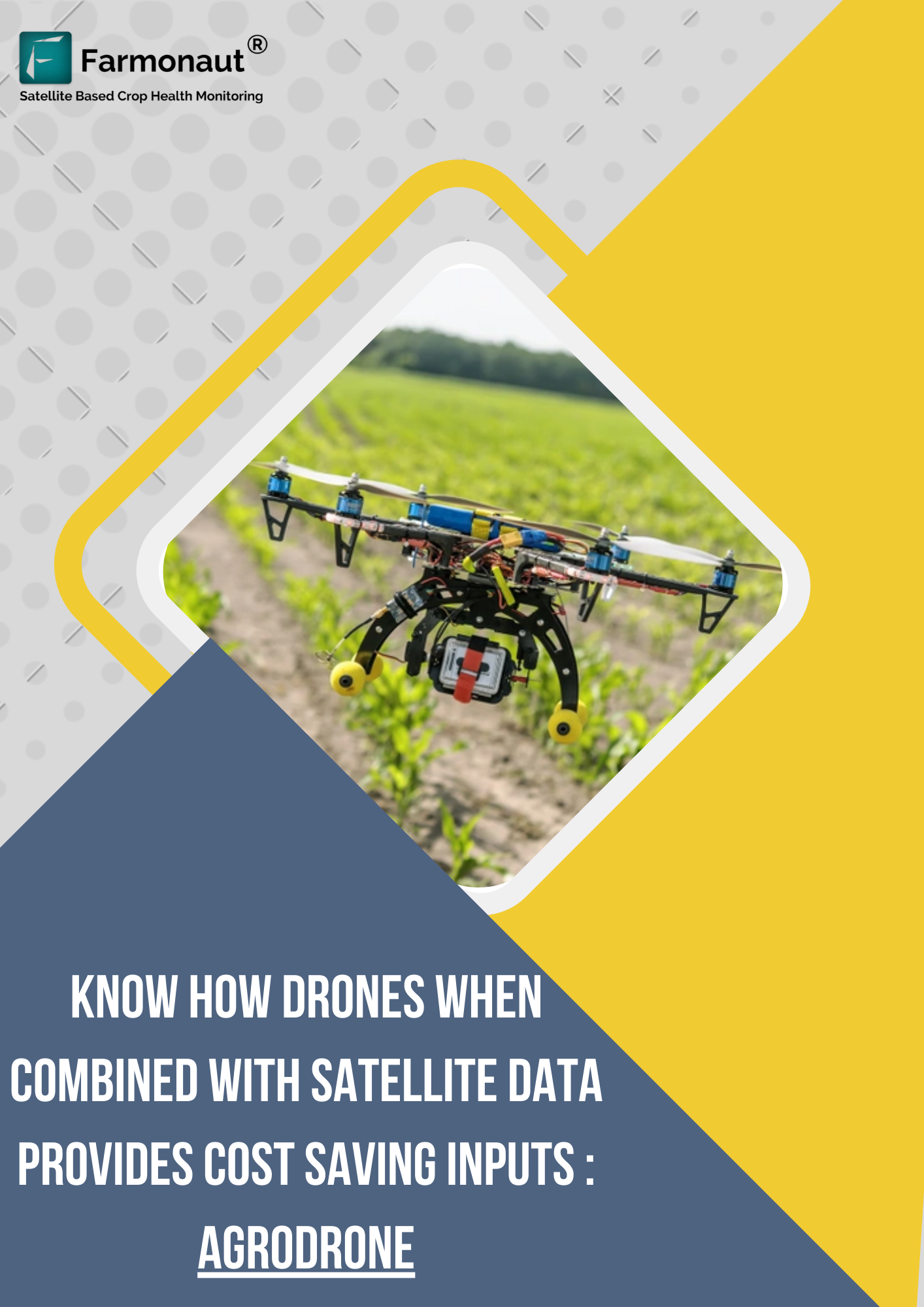 Agrodrone is an Israel based company with a great experience of UAVs (Unmanned Aerial Vehicles commonly known as Drones). The company is currently associated with the application of UAVs in the field of agriculture to help farmers with the help of satellite images and airborne equipment.

They have also been certified operational by CAAI (Civil Aviation Authority of Israel). Agrodrone has looked forward to the safety and effective working of the drones by managing to get certified drone pilots and certified drones as well.

Drones were commercially used since the 1980s, due to the vast applications in various fields it has built an impact on the world. As a result, many companies are creating various business opportunities through UAVs. For better understanding, it has been named as precision agriculture in modern terms.

However, AgroDrone has been working for the farmers of Israel having large farm areas i.e, >100 hectares. Farmers with large land holdings have had many use cases of the UAVs which has many opportunities for the farmers to lead a better way towards increasing their productivity and income as well. There has been many applications of drones in the agriculture field as mentioned below:

Agriculture applications drones also do have some drawbacks which need to be solved for precise farming.

Due to the drawbacks mentioned above, drones solely cannot be used for precision farming.

Due to various drawbacks of drones, satellites can be of great use to capture data of the farmland. Satellites capture the data based on the concept of NDVI (normalized Difference vegetative index) that states the stressed areas and dry/wet areas too.. It also provides information such as crop health, soil health, vegetation index, etc.

HYBRID APPROACH AS A SOLUTION

In order to overcome the problem faced by drones in agriculture, Agrodrone has been opting for a hybrid solution. Hybrid Approach is basically a combination of satellite data and drones to find a feasible solution to the farming problems.

With the similar approach Daybest, an India based company, is carrying the same use case on the large scale. Daybest also uses UAVs and satellite data in different sectors including Agriculture for precise results.

As mentioned above, usage of only drones leads to scalability issues as well as is not feasible for large farms to locate the issues. Apart from it, it does bend towards the expensive side.

How does it WORK?

To start with, Agrodrone inserts the locations of the farms of their clients(farmers) on the Farmonaut’s platform. Hence, whenever the satellite passes over the locations it collects data on the information of vulnerability of the areas on the farms. Satellite data would help to decrease the drone flight time and cover a large range in a very short time.

In spite of flying the drone over the whole land area, it can be flown over the vulnerable areas where the satellite has indicated risk for the farms. The information from satellites and drones is processed which is used to report to the growers/farmers and help them in the management of the farms through machinery. Therefore, the farmers owning the drones can easily manage the areas through satellite data and drone usage.

BENEFITS OF THE APPROACH

The usage of drones with the satellite images have helped the Agrodrone to make their client’s farm more advanced and increase the productivity. The benefits of this approach would be that it would be less expensive than using drones only. Apart from that the data can be gained in the extreme weather conditions also. Also, it becomes more feasible for farmers to adopt the technology and it is easy to understand.

Agrodrone being the UAVs expert tried applying it to the field of agriculture to overcome the limitations of Drones in agriculture. They have been combining the drone technology with the satellite data to benefit the large farmers in Israel. This combination has various benefits such as it would be less expensive as compared to only using drones. Also it would decrease the flight time of drones and as the range of inexpensive drones is low satellite plays a major role in finding the data. The satellite data is gained when Agrodrone locates the farm on the Farmonaut platform.