Soil Organic Carbon And Its Importance In Agriculture 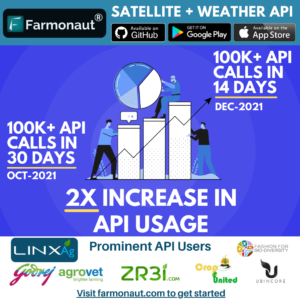 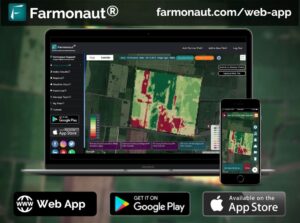 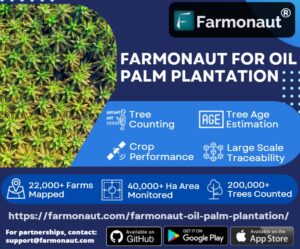 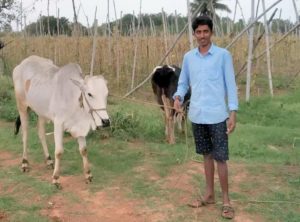 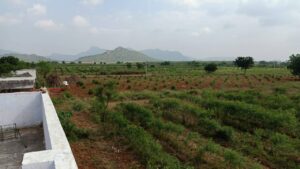 Improper Use of Chemicals in Farming | A Case Study 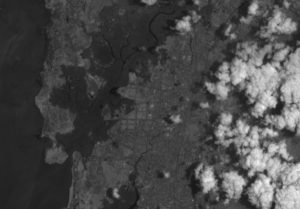 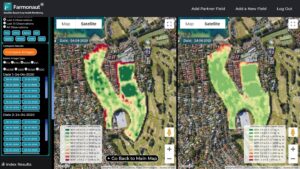 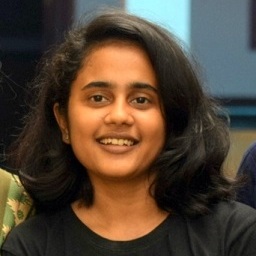 Soil organic carbon is the carbon that remains in the soil after partial decomposition of any material produced by living organisms. It is present as a main component of soil organic matter and is
believed to play crucial role for many soil functions and ecological properties. The amount of organic carbon present in a soil depends upon the local geology, climatic conditions, land use and management. Organic carbon is mainly present in the top soil (2500 pg of c to 2-m depth).The amount of carbon that is present in the soil is twice larger the amount present in atmosphere hence soil act as an important reservoir of carbon. 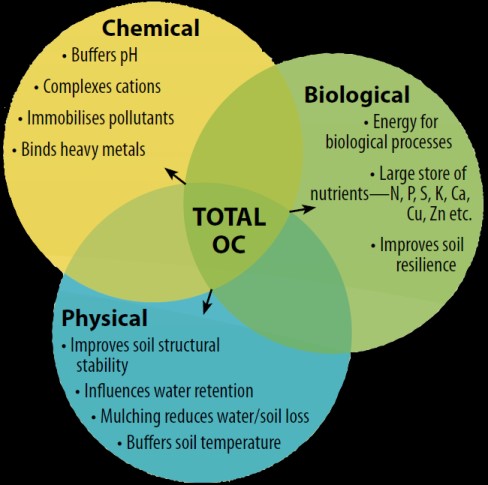 Soil organic carbon is the basis of sustainable agriculture. Farmers are interested in retaining and increasing soil organic carbon for individual fields in order to improve soil health and yield. One of the main reasons behind this is the ability of soil organic carbon in maintaining the soil fertility. SOC improves soil aeration, water retention capacity, drainage, and enhances microbial growth. As carbon stored in the soil is increased carbon is “sequestered” (long -term storage) and risk of loss of nutrients through leaching and erosion is reduced. When the amount of carbon in the soil is increased it reduces the amount of carbon dioxide present in the atmosphere which provides a better climatic condition for plant growth. An increase in soil organic carbon results in more stable carbon cycle and enhanced overall agricultural productivity.

According to the study conducted in Sweden, nationwide the 270 TG c stocks in agriculture surface soil is rapidly decreasing at a rate of 1 TG per year. One of the reasons behind this according to the study of GUO and GIFFORD is change in land use pattern. There is a chance of reduction of 10% of c stock when there is change in land use from forest to crop land. Unsustainable management practices like excessive irrigation, over grazing, deforestation, excessive tillage, practice of burning agricultural fields also causes soc losses. A large amount of carbon in the soil is reduced due to plant harvesting processes. The process of decomposition done by micro-organisms present in the soil where half of the organic carbon is released in the form of carbon dioxide is a major reason behind soil organic carbon depletion. Greater root bio-mass also results in carbon loss due to increased rate of respiration that take place through these roots. The amount of organic carbon present in the soil is affected by factors like climate, texture, hydrology (water content), land use and vegetation. When the amount of carbon in soil is reduced it affects the ability of soil to supply nutrients to the plant which in turn leads to low yield and affect food security. It also reduces the soil bio-diversity since it affects the growth of microbes. Global warming also contributes in depletion of organic matter present in the soil. 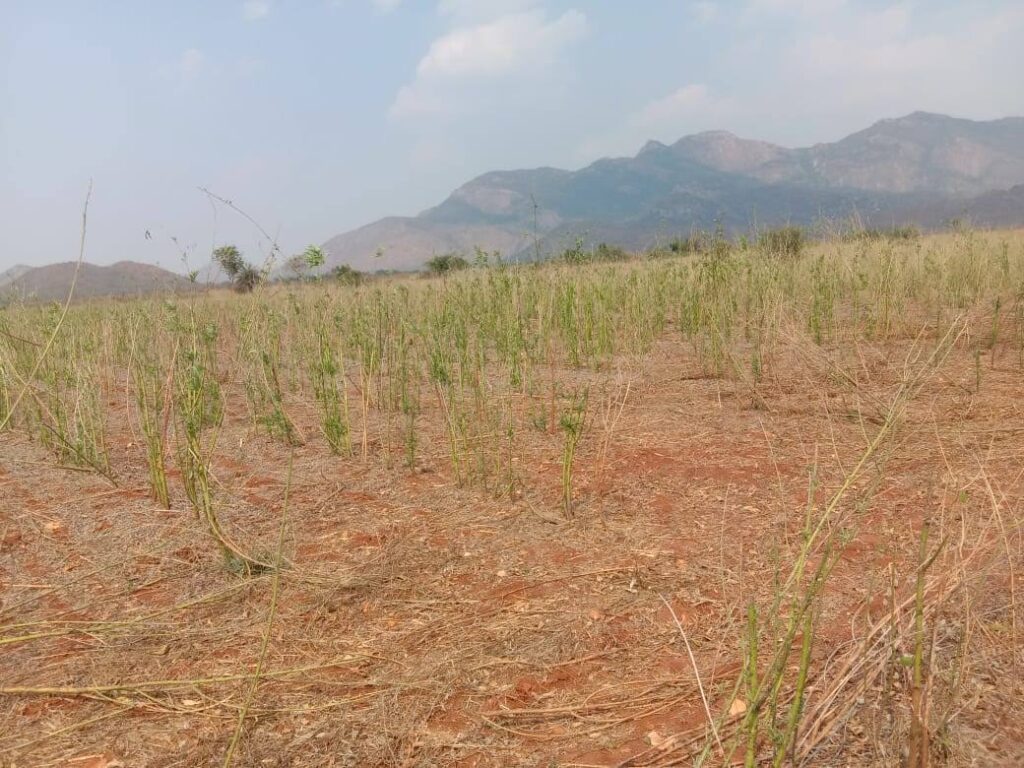 Soil carbon storage is a vital ecosystem service. In an agricultural land soil carbon loss takes place as a result of improper methods of soil managements such as excessive tillage, increased rate of irrigation, increased use of chemical fertilizers etc. 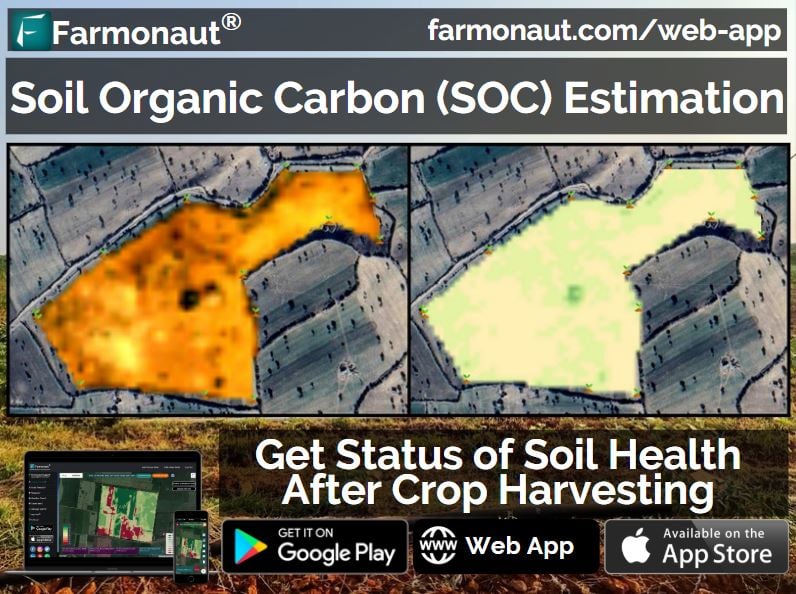 HOW TO ACHIEVE THIS

Monitoring the field to assess whether the change in management is restoring or depleting the carbon resource is an important step towards protecting the soil organic carbon content. This can be done using the technology of remote sensing. Quantitative and qualitative estimation of soil using the conventional method is difficult since soil show variability from site to site even within the same field. The method of remote sensing is cost-effective and rapid. FARMONAUT app uses remote sensing technology to create a SOC image that provides color map of percentage of organic matter present in the selected field. If the content of SOC is more than 5% the area appears dark green in the color map and it appears red if the SOC content is less than 1%.Change in SOC content with time is also  noted with the help of remote sensing in FARMONAUT. This provides precise information to the farmers which help them to take the right measures, in the right time, and in the right place hence ensuring productivity and soil health.

Once Farmonaut data has identified some locations to be having less SOC levels, farmers can get the soil testing done on those regions and add required nutrients to those regions to rejuvenate the soil organic matter levels. This will ultimately lead to better yields. 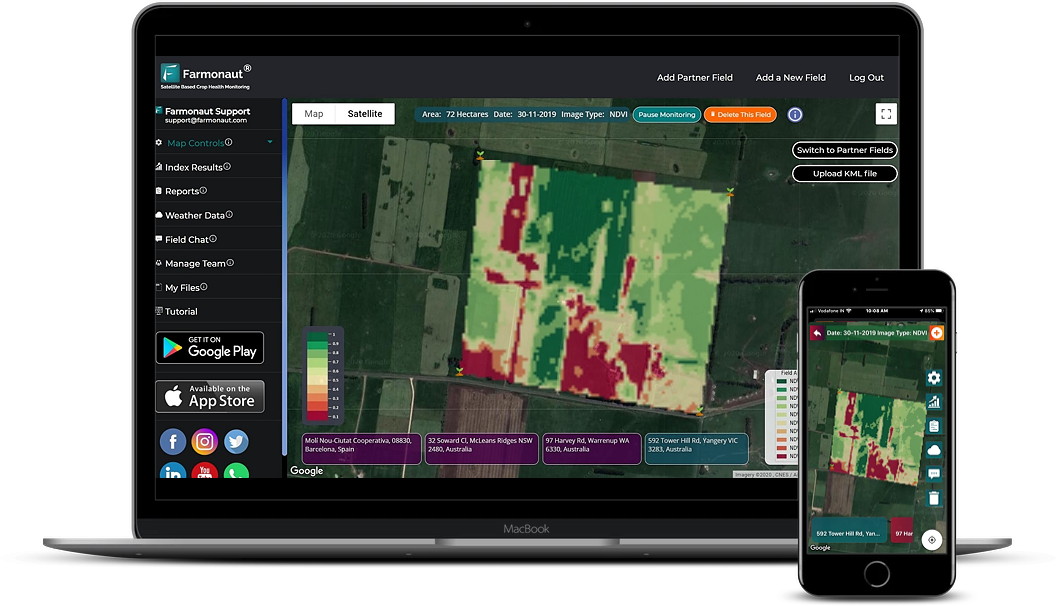 We will keep posting about any such informative information on to our blogs, to help as many people as possible. Farmonaut is built upon a vision to bridge the technological gap between farmers and strives to bring state-of-the-art technologies in the hands of each and every farmer. For any queries/suggestions, please contact us at [email protected] 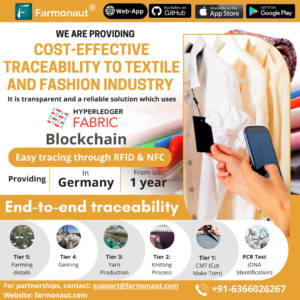 Farmonaut | Blockchain Based Traceability For Fashion and Textile Industry 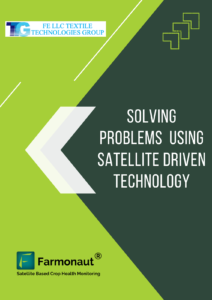 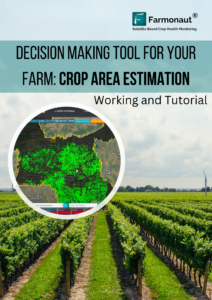 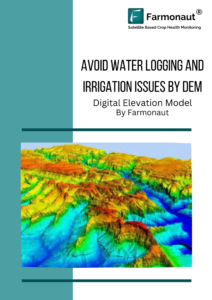 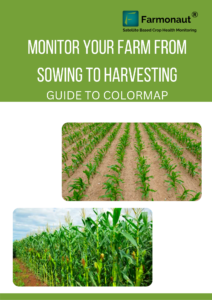 Farmonaut | Manage Your Farms From Sowing to Harvesting | Guide to Colormaps 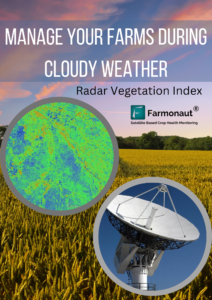 Farmonaut | Manage Your Farms Through Satellite Data During Cloudy Weather 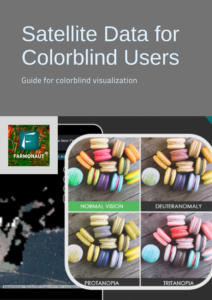 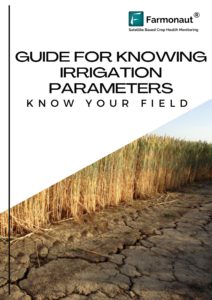 Farmonaut | Beginner Guide For Farmers | How To Interpret Satellite Data 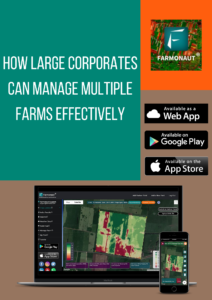 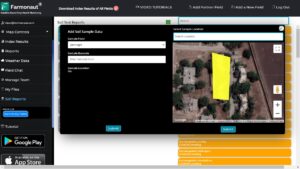